Why women and men differ 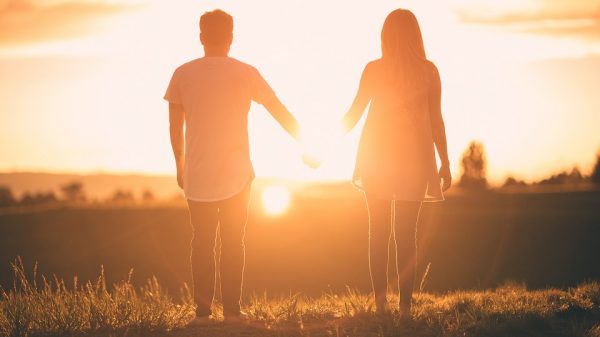 So men are from mars and women are from Venus. Yeah yeah. We know. But how did they get on different planets to begin with?

So hundreds of thousands of years ago, males hunted alone for days in the thick jungles, looking to thump something on the head. Females stayed behind with the offspring in the jungle clearing, and collaborated with other females who stayed behind. As a consequence, males became more dominant, while females became more collaborative.

This difference in behavior may help to explain psychologist Carl Jung’s idea that we all possess two types of personalities: a male animus and a feminine anima. One is often just more prominent than the other. Males developed more dominant and aggressive behaviors[i]. These are driven by a Y chromosome that leads to the production of more testosterone[ii]. Testosterone made males more competitive[iii], less collaborative[iv], less concerned about the welfare of others[v], and more oriented to solve problems alone[vi]. Testosterone also explains why 96 percent of all homicides today are committed by males[vii].

Females on the other hand seem to be more driven by the hormone oxytocin that, combined with other hormones, orient them towards more social behaviors[viii]. They also tend to be more emotional: it’s an increased sensitivity to danger which helps to guard against threats to their offspring. Females are more concerned with the welfare of others, collaborate more, are more  altruistic[ix], more empathetic[x], show more trust[xi] and reciprocate others’ gestures more[xii]. That need for collaboration is why women go to the bathroom together and men are left scratching their heads at the dinner table asking themselves silently why[xiii].

Men and women are different because over time they simply adapted to the needs of their environment.

[iv] Bozeman, Barry, and Monica Gaughan. “How do men and women differ in research collaborations? An analysis of the collaborative motives and strategies of academic researchers.” Research policy 40.10 (2011): 1393-1402.