Are we living in a dream? 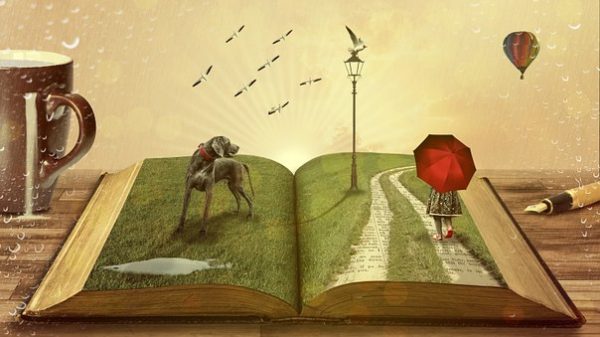 Ever think about reality as being a dream? You may not be wrong.

Have you ever had a dream, Neo, that you were so sure was real? What if you were unable to wake from that dream? How would you know the difference between the dream world and the real world?

Morpheus to Neo in the Matrix

Strange isn’t it? We look at things, touch things and feel things and believe they are real. But how do we know they ARE real? The famous philosopher Descartes in his Meditations famously remarked How can I know that I am not now dreaming?. He wasn’t the first to ask this question: the Chinese philospher Zhuangzi asked the same, so did Plato  in his Theaetus and Aristotle didn’t stay behind in his Metaphysics. So if you have been asking yourself this very same question, you’re not crazy and you’re certainly not alone.

So I have something called sleep apnea. I basically doze off all over the place – often at the most inappropriate times. When I do doze off, it’s for a few seconds but I immediately start dreaming. And in those dreams an entire story plays itself out that feels like an hour, even a day’s worth of events. Now you may not doze off but you probably have the same experience of time in your dreams: the events last for a long time. The crazy thing is that in reference to the ‘real’ world, most dreams typically last anywhere from 5-20 minutes. That’s not what you felt is it?

So the question remains: are we in a dream world right now? Where our time in reference to some other frame is a second. So let’s focus on time to see if we do indeed live in a dream. Our perception of time is quite relative. I’m not talking about Einstein’s special theory of relativity though, but rather our own experience of time: when you’re young time runs slow, when you’re old, last year’s birthday feels like it happened just yesterday. If you’re having fun, your perception of time goes fast, if you’re bored, it goes slow, and if you’re in danger it seems to slow down even more.

Several years ago I was in a car accident in Chicago. The car spun around several times, it seemed to last forever. Someone looking at this from the sideline would have probably counted no more than 3 seconds. Yet the view of each scene that flashed before my eyes was so meticulous that my perception of time slowed down dramatically.

You may not have been in an accident, but think of a time when you were in the car and were running late for a meeting. If you were extremely anxious, did you notice how cars seemed to be driving at a much slower pace, making your anxiety even worse? Time running slow seems to be evolution’s way to enable us to focus on current threats, so that we can better deal with them. It’s this same heightened focus that makes that fearful people focus more on today, rather than on some uncertainty tomorrow.

So if our perception of time is relative and certainly not absolute we may just must be living in our own dream… we may never know.