Why do we need economic growth?! 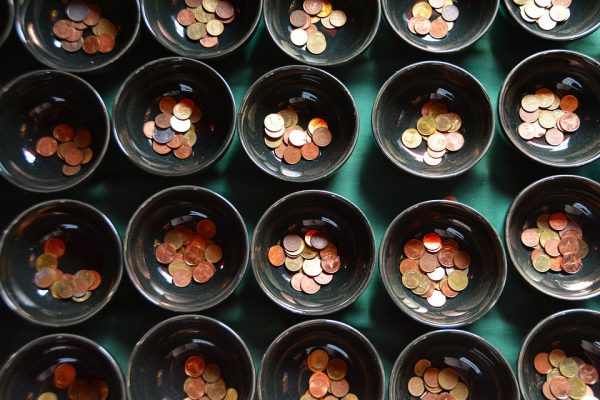 Why do we want our economy to grow? Simple question, not an easy answer.

Isn’t it odd how some people can hold on to certain perceptions without questioning their validity? Take economic growth for example. Agencies, companies, newspapers and magazines all seem to be obsessed with it, but why is it necessary? The traditional view is that a ‘rising tide lifts all boats’, and that economic growth should provide a better standard of living for those who are in need. But when basic material needs are met, what does further growth bring us? The 19th century philosopher John Stuart Mill argued that advanced societies would grow their wealth until they reached a ‘stationary state’, one in which: “…no one is poor, no one desires to be richer, nor has any reason to fear being thrust back, by the efforts of others to push themselves forward.” Yet for many of us, our minds seemingly can’t stop this push forward because we’re descendants of those who pushed and now so do we.

Despite increasing wealth in the capitalistic world, the push of some has led to glaring inequality for others. Fifty percent of US income for example belongs to the top one percent of the population[i],[ii] As economist Joseph Stiglitz once wrote: ‘the rising tide has only lifted the large yachts, and many of the smaller boats have been left dashed on the rocks.’[iii] In ‘Capitalism in the Twenty-first Century’[iv] Thomas Piketty argued that this unprecedented concentration of wealth occurred because return on capital was greater than economic growth. Those with inherited wealth simply reinvested their income and watched it grow even more.

What Piketty may have left unanswered though was how they were able to inherit this wealth in the first place. Throughout history the powerful have used stories to keep the powerless at a distance, justifying their role and keeping the rest preoccupied so they wouldn’t see the truth of their own existence. Roman emperors  fed the masses bread and games (‘panem et circenses’) to keep them docile. The Catholic Church justified the peasant’s existence as it was ordained by God, where liberty lay in the afterlife through their submission in the current one.

Companies today do the same through media: they feed people with a daily helping of anxious narratives that continue to keep people all occupied with a ‘false consciousness’ and away from the truth. This illness can kill you, so buy medicine, this dress will make you attractive so buy it, you need to feed your children so you have to work for others.

Instilled fears plastered in people’s minds that prevent them from reaching out beyond it, unwilling to take risks, waiting for the next paycheck, waiting for retirement. The rich have simply become richer because the rest has simply become more anxious.