Why people believe in God 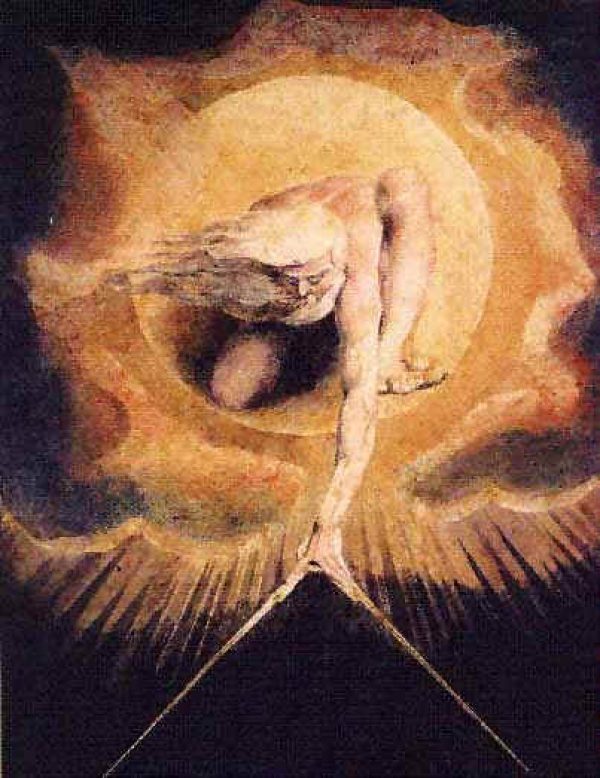 When I was a teenager I converted to Christianity. I was so convinced that there was a God and Jesus was His son, I went around trying to convert others as well - to "save" them. If someone were to ask me: "save us from what?" I would immediately answer "why, the Devil of course!". So why do we believe? The answer is simple: fear of death.

The human species is an anxious one. We’re always seeing threats around us that seem to be geared to kill us. And ever since we became conscious of our own “I” we don’t want to die. So we search for things that will keep us alive. This search is very much linked to our search for meaning. We need to understand what we are up against – what is around us that could potentially harm us – so we can predict and control it.

The search for meaning thus explains how our forefathers came to see gods as the drivers of those events that they observed but did not understand. It was a small step from gods that must have brought the sun and the rain, to gods that brought life and death. Soon religion evolved to cater to people’s need for meaning and hope for survival. Ideas developed which people continued to use for millennia. Take the ideas of Zoroastrianism, a religion with Indo-Iranian roots dating back more than 4000 years. Zoroastrianism’s Persian founder, Zoroaster, came up with a whole host of ideas to give meaning to the world such as heaven, hell, judgment day, the battle between good and evil, and Messianism[i]. About 2,500 years ago, when the Jews were liberated from the Babylonians by the Persian emperor Cyrus the Great, they adopted many of the ideas of Zoroastrianism. The Jews called Cyrus the Great “Lord of Lord, King of Kings”. Sound familiar?

Those ideas were later adopted and adapted in Christianity and Islam. For millennia people have used these ideas to give meaning to their world so they could survive in it – the irony is that the more people started to hold onto those ideas for their survival, the more they fought to the death with others who explained that world differently.

Religion also had its real benefits though: it ensured that moral behaviors were more strictly enforced in social groups[ii]. Accepted behaviors – as required by the gods – were recorded in codes, ‘truths’[iii] and stories. Stories that people had fallen from grace, that they were sinners, and in need of salvation for which they needed to exhibit ‘righteous’ behaviors. To support this story of possible salvation some gods came to be seen as parents. They kept track of behaviors, but they administered a different, harsher punishment: exclusion in the hereafter. Exclusion is the ultimate punishment for a human mind that wants to survive.

Because humans had always been calculating their chances of survival, many of them didn’t take any chances when they heard of these stories of gods – they started to believe in gods. When they pondered their existence humans asked themselves “Is it true?”. They then calculated the probability of eternal exclusion after death and answered “yes, because I want to survive”. The great author Dostoevsky once said:

“If someone proved to me that Christ is outside the truth and that in reality the truth were outside of Christ, then I should prefer to remain with Christ rather than with the truth.”

The human concept of gods varied depending on the hierarchies of societies. From angry gods in the form of volcanos that could erupt, to white bearded kings on thrones that threw lightning bolts. In their attempts to survive, humans found themselves engaging in rituals giving homage to gods. Gods who required gratitude from the humans that gods had created in their image. But gods didn’t create humans in their image. Humans had created gods in theirs.

[ii] Kirkpatrick, Lee A. Attachment, evolution, and the psychology of religion. Guilford Press, 2005.